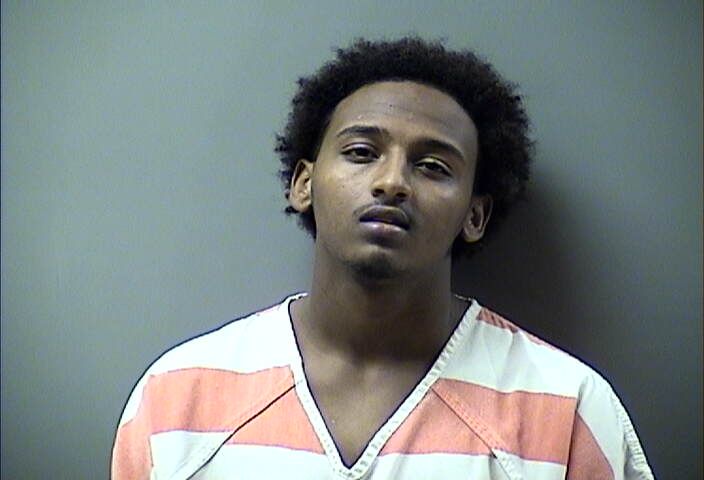 The Ottumwa man who avoided prosecution for a fatal 2016 shooting saw the appeal of his robbery conviction rejected Thursday by the Iowa Court of Appeals.

Venhure Tsegay was 18 years old in November of 2016, when he and an accomplice robbed 16-year-old Christian Madueno at gunpoint. Hours later, Tsegay shot Madueno when the victim came to confront him. Madueno died a month later. Tsegay was charged with first-degree murder and first-degree robbery, but in May of 2018, he agreed to plead guilty to the robbery charge in exchange for the murder charge being dropped.

Tsegay received the maximum possible sentence of 25 years in prison, with a mandate that he serve at least 70 percent of his sentence. In his appeal, he claimed the sentence was cruel and unusual because he was 18 years old at the time, and because he and his family had come to the United States as refugees from the country of Eritrea. Tsegay argued that his “disadvantaged background and an unstable upbringing” should cause the court to view him as a juvenile offender.

The appeals court rejected the claim, noting that while mandatory minimum sentences for juvenile offenders are outlawed, the state supreme court had already made it clear that an 18-year-old defendant is not a juvenile. The court also said “Tsegay has not met the threshold test of showing he, as an eighteen-year-old, is similarly situated to an offender who is seventeen years old.”