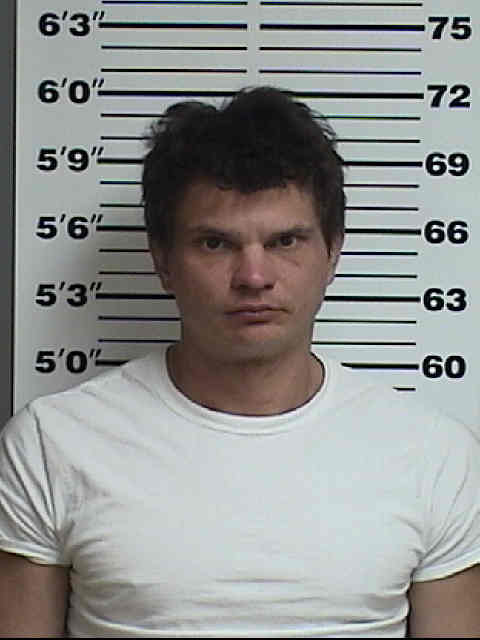 An Appanoose County man is behind bars after being accused of shooting another man in the head.

The Appanoose County Sheriff’s Office says Jacob Myers of rural Moulton was arrested Wednesday night. He faces charges of attempted murder and possession of a firearm by a felon. Authorities say he shot Jarred Firth in the head during some sort of dispute Wednesday evening.

According to a press release, Firth was shot at or near Myers’ home on 550th Street, about two miles west of Moulton. Firth was able to run to a nearby residence for help, and was driven to a house on West 4th Street in Moulton, where someone called 9-1-1. When sheriff’s deputies arrived, Firth was able to identify Myers as the person who shot him. Firth was first taken to MercyOne Medical Center in Centerville, then flown to a Des Moines hospital in stable condition.

Deputies executed a search warrant at Myers’ home, where they say they found a small-caliber pistol, and other evidence consistent with the information they received from Firth. Myers was arrested without incident. Authorities say they are still investigating the events that led up to the shooting.