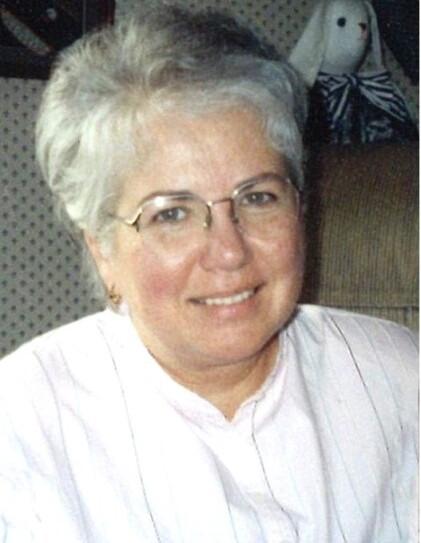 (Alice) Elaine Hargrave, 75, of Centerville, Iowa joined her Lord and Savior on Sunday, June 19, 2022 while at home surrounded by her family.

Elaine was born on February 18, 1947 in Seaside, Oregon to Merle Emmer (“Mickey”) and Margaret Eileen (Spring) Bronson.  She was a graduate of Moulton-Udell High School after moving from Thousand Oaks, California following her freshman year.  She completed her education at Indian Hills Community College with an Associate of Arts Degree.

Elaine married Dan Hargrave on February 19, 1966.  The Lord would give them over 56 years together.

Elaine received Jesus Christ as her Savior as a young child.  Her love of her Lord and His Word continue to grow throughout her life.  Because of Dan’s teaching and administration career, they were able to serve the Lord in several churches as He would lead and guide them.

Elaine found joy in being a housewife and mother.  She was a talented seamstress and loved being at her sewing machine whether making clothes for her family, quilting, or working on some other needle and thread kind of project.  Drawing and painting were other talents that Elaine possessed and shared with her family in a variety of ways: from cute doodles on church bulletins that would make her children laugh when they weren’t supposed to, all the way to framed works of art that hung on our walls and the walls of others.  In her later years, she took up golf and was still bragging in recent months of beating dad on the course (when he gave her a shot a hole).  Elaine also gardened.  From vegetable gardens and canning to provide for her family in her younger days to beautiful flower gardens she produced at every home she and Dan shared, her green thumb was always evident.  After her stroke, Elaine found enjoyment putting puzzles together-hundreds of puzzles in the last several years.

A major highlight of her life was when she and Dan were commissioned by First Baptist Church in Creston, Iowa, to be missionaries.  Elaine and Dan served with Baptist Church Planters, a home missions agency located in Elyria, Ohio for almost eight years.

Elaine was preceded in death by her parents.