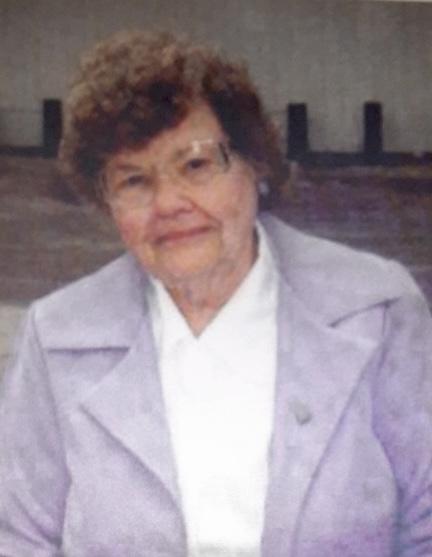 Alice Marie Davis was born on June 28, 1918, in rural Davis County, IA to Max and Leota Grant Archer. She attended the Rabbit Ridge Country School and then graduated from Troy High School. Shortly after graduation she married the love of her life William Davis. Together they became the loving parents of two boys: Marion and Rollin. Alice was a hard worker who wore many hats around the farm. She cared for the children, looked after the house, and was a farmer working alongside William. She enjoyed getting together every month with her lady’s club and also spent 20 years as the secretary for the Senior Meals in Douds. She was also a member of the Lebanon United Methodist Church. She cared deeply for her family and friends and would do anything to help. Alice lived a long life and saw a lot of changes during her time here. She will be missed by her family and the many people fortunate enough to call her friend.