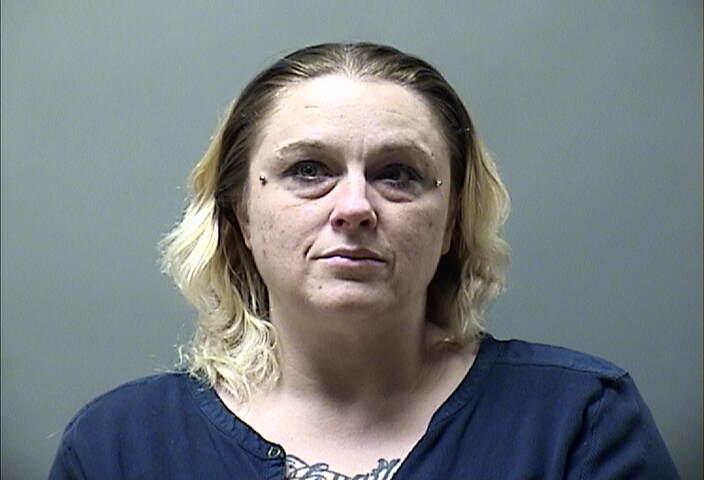 Another person has been charged in connection with a shooting that occurred in an Ottumwa apartment last July.

Police say 41-year-old Stacey Crabbe of Albia was in the residence of Chad Houk when Shain Major allegedly shot at Houk. Houk was not hit while trying to run away.

After the July incident, Major was charged with Intimidation with a Dangerous Weapon. A few days later, the district attorney’s office added a charge of Attempted Murder.

According to the criminal complaint, Crabbe worked in concert with Major and another individual to enter Houk’s apartment. Lieutenant Jason Bell of the Ottumwa Police Department told Ottumwa Radio News that the motive is unclear due to conflicting statements from the people involved in the case. Bell says Major was the only person armed.

Crabbe has been charged with Joint Criminal Conduct/Attempt to Commit Murder, a Class B felony. Although Crabbe was not armed, Bell says that messaging confirms a plan among Crabbe, Major, and the third individual to enter Houk’s apartment.

Crabbe is currently in the Wapello County Jail. Her bond has been set at $100,000.