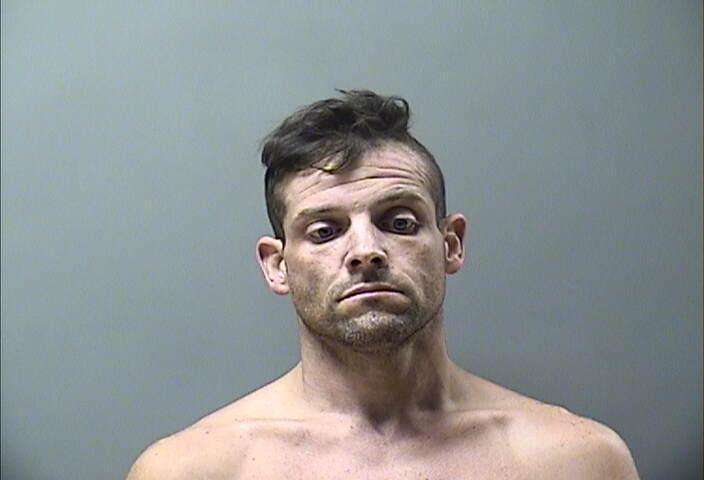 The Wapello County Sheriff’s Office says David Nordyke III shot his father, David Nordyke Junior, shortly after 9:30 Monday night. Deputies were called to the Nordyke home at 8991 Fox Hills Road in Agency, as the elder Nordyke drove himself to the Jefferson County Hospital. He was eventually airlifted to the University of Iowa Hospital in Iowa City.

The 36-year-old Nordyke III was still at the home when deputies arrived at the scene. They launched an investigation, executed a search warrant for the residence, and eventually arrested the younger Nordyke. He’s being held at the Wapello County Jail on one count of attempted murder, a Class B felony which carries a maximum sentence of 25 years in prison.