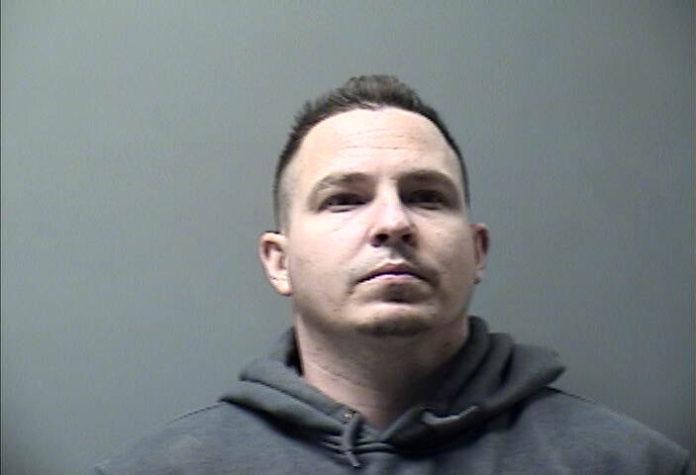 An Ottumwa man who is accused of cutting a hole in a business and stealing its contents last year faces additional charges related to other thefts.

In December, Ball was charged with ongoing criminal conduct, first-degree theft, and third-degree burglary for allegedly breaking into Orscheln Farm & Home when it was closed and stealing merchandise that he later sold. The recent criminal mischief charge is related to the hole Ball allegedly created to enter the business. Court documents say the damage was between $5,000 and $10,000.

Ball was arrested on February 23rd for the most recent charges and transported to the Wapello County Jail. He is currently free after posting bond.

Ball has a trial related to the December charges scheduled for May 17th.