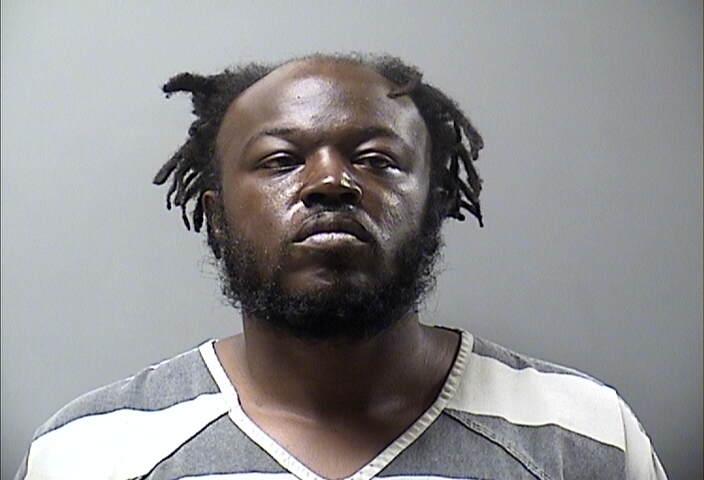 The Ottumwa man accused of murdering another man in May of this year will undergo a psychiatric evaluation, after prosecutors decided not to contest the motion.

Preston Martin faces a charge of first-degree murder in the May 25th death of Thomas Foster. Last month, his attorney, J. Nicole Jensen, filed a motion under Iowa Chapter 812. Jensen claimed that the 38-year-old Martin has been unable to carry on coherent conversations with her, and that he’s not currently capable of assisting effectively in his own defense.

Judge Greg Milani had scheduled a competency hearing for next Monday, but although court records appeared to indicate the prosecution would oppose a delay for a psychiatric evaluation, assistant attorney general Scott Brown eventually decided not to contest Jensen’s motion. Judge Milani cancelled the hearing, and ordered Martin to be evaluated by the forensic psychiatric hospital at the Iowa Medical and Classification Center in Coralville.

According to Iowa Chapter 812, Martin’s criminal proceedings are suspended until the evaluation is complete. If that evaluation determines Martin is suffering from a mental disorder and is not competent to stand trial, he would likely be confined to a treatment facility, and receive mental health treatment designed to restore him to competency. As of now, Martin’s trial is still scheduled for January 14th of next year.

Martin also faces charges of first-degree burglary and first-degree robbery. Ottumwa police say Martin broke into the 41-year-old Foster’s home on Queen Anne Avenue, killed him and stole some of his property.