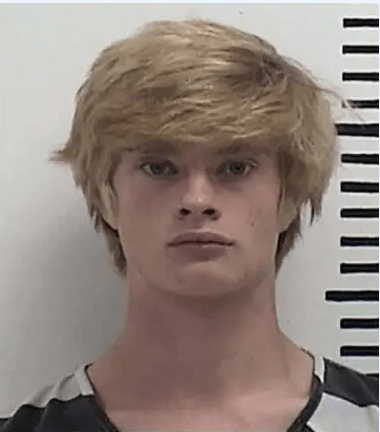 One of the Fairfield teenagers accused of killing a Spanish teacher wants the public–including media–banned from an upcoming hearing.

16-year-old Jeremy Goodale will be in court on March 24th to determine if his case will be moved to juvenile court. Goodale has been charged as an adult for first-degree murder.

According to court documents, Goodale’s lawyers argue that testimony at the hearing will include confidential information that would hinder their client’s ability to have an impartial jury if the information is released to the public before the case is resolved.

16-year-old Willard Miller, also charged with first-degree murder, wants his case moved to juvenile court as well. A hearing to make that determination will be held on the same day as Goodale’s.

Court records say Goodale and Miller plotted on social media to kill 66-year-old Nohema Graber, a teacher at Fairfield High School. The teens monitored Graber’s activities before ambushing during her daily walk in Chautauqua Park and killing her.

Graber was reported missing on November 2nd, 2021. Her body was found concealed under a tarp, wheelbarrow, and railroad ties a day later, according to court documents. Authorities have not disclosed a motive for the killing.