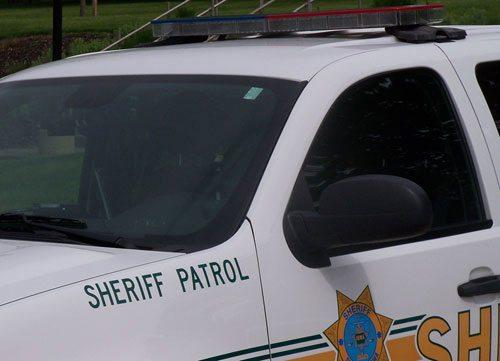 A Mahaska County Sheriffs’ Deputy has passed away as a result of an accidental gunshot wound sustained early Tuesday morning.

According to a press release, the Ottumwa Police Department responded to the 700 block of Edwards Drive following a report that a person had been accidentally shot with a firearm.

The victim was identified as 35 year old Brian Rainey, of rural Mahaska County. Rainey sustained a gunshot wound to his torso and did not survive the injuries. Rainey was employed as a Deputy Sheriff for the Mahaska County Sheriff’s Office and was off duty at the time of the incident.

The investigation into the incident supports that the discharge of the firearm was accidental.