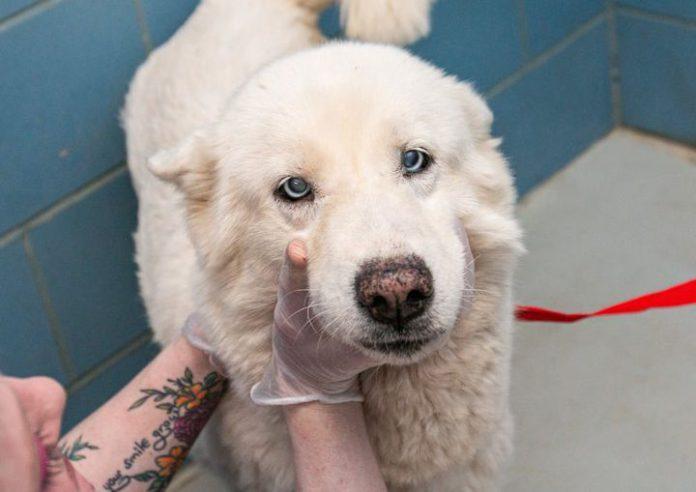 The Animal Rescue League of Iowa (ARL) says it has rescued 65 dogs and puppies from a property near Hedrick after receiving a tip from Florida.

According to ARL, an Animal Welfare Intervention Coordinator received a call from authorities in Florida, who were working on an animal neglect case where dogs had gone missing and were thought to be in Iowa. The Keokuk County Sheriff’s Office was contacted as the group made its way to the suspected property in Keokuk County.

“A lot of the animals are thin, and underweight. They have various skin issues, and dental issues. They all appear to have a very heavy parasite load of hookworms, and whipworms and different parasites that dogs have when they’re left untreated.”

Stafford says it will take some time for the dogs to recover so they can be adopted.