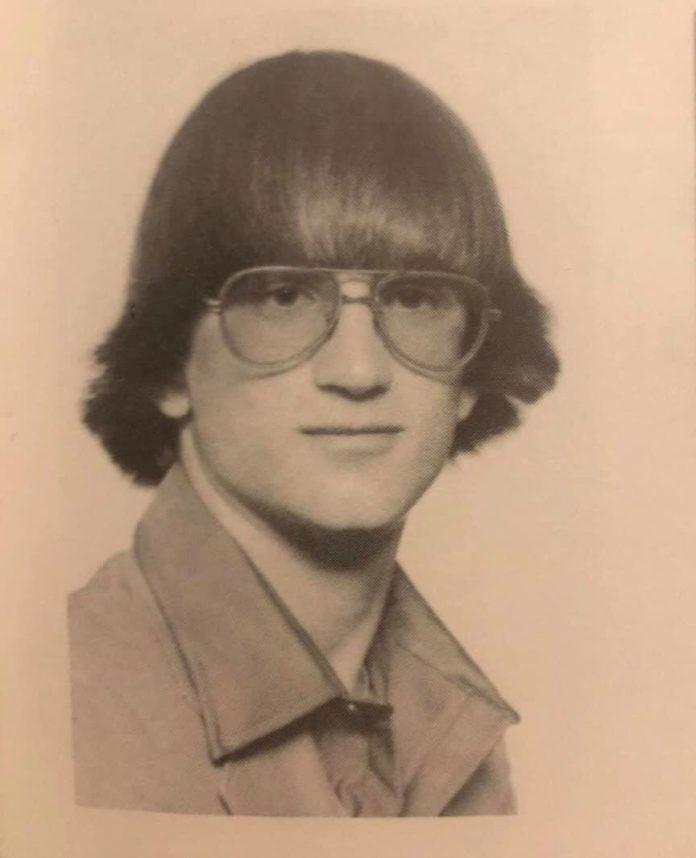 The Monroe County Sheriff’s Office is reopening a case of a man that has been missing for nearly 37 years.

21-year-old Harry Milligan was out with friends in Albia’s business district in the early morning hours of July 1st, 1984, according to reports. He was last seen getting into a maroon 1977 Pontiac Grand Prix and driving north on Main Street. Milligan’s destination was believed to be his parents’ home in Avery but he never arrived. Additionally, Harry’s vehicle was never recovered.

Leonard and Vicki Milligan were Harry’s parents and made many efforts over the years to find their son, including offering a $500 reward for information regarding his whereabouts. Posters with Harry’s picture were distributed nationwide but Harry was never found. In 1992, Leornard and Vicki declared Harry deceased. Vicki passed away in 1994. Leonard died in 2017.

KCCI reports the Monroe County Sheriff’s Office is reopening Harry’s case. There is no word if any new evidence has come to light.

The Iowa Department of Public Safety says Harry was 6 feet tall and weighed 160 pounds. He has brown hair and blue eyes. Harry would be 58 years old. His disappearance has been classified as “involuntary.”

Anyone with information regarding the disappearance of Harry Milligan is encouraged to call the Monroe County Sheriff’s Office at (641) 932-7815.