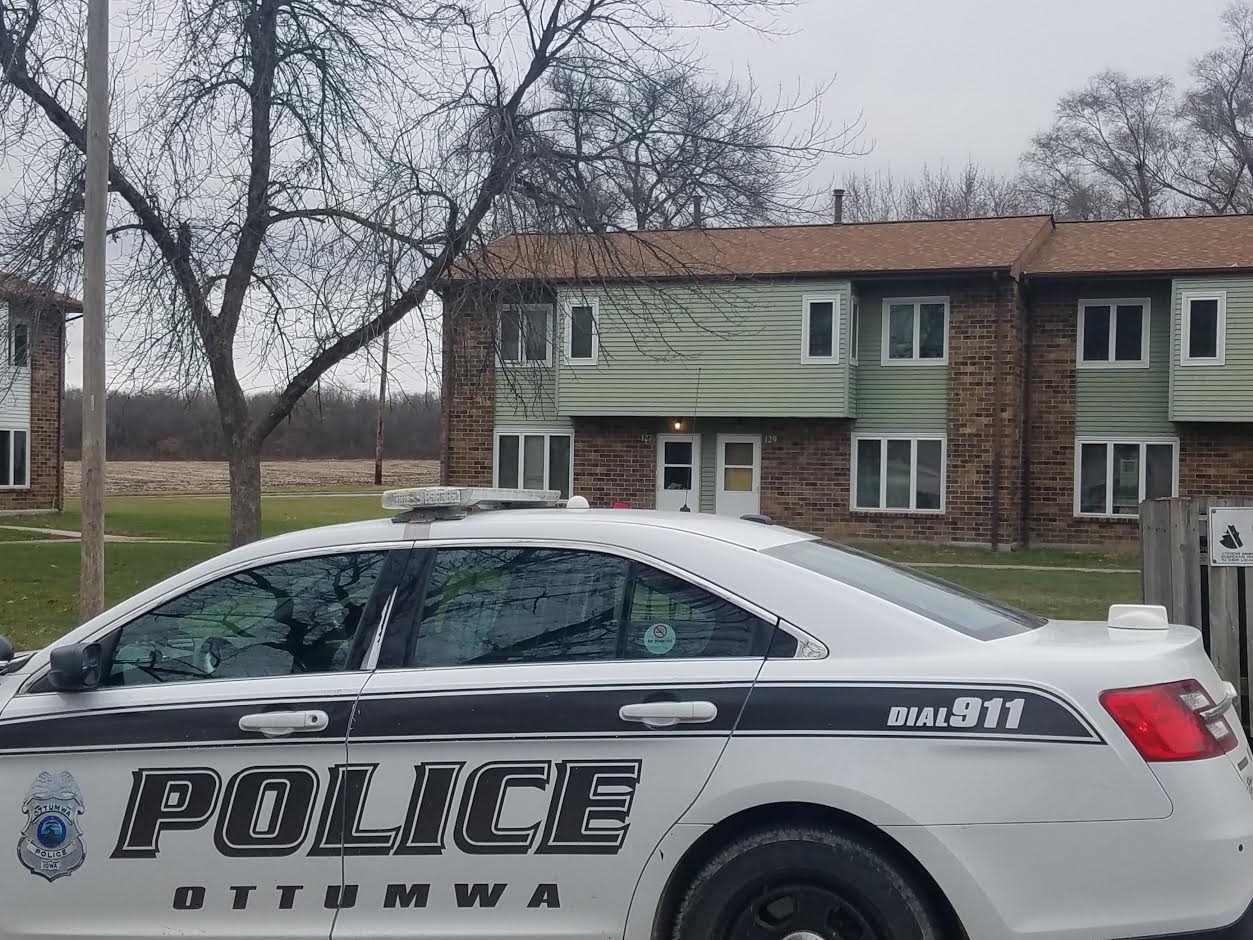 A 16 year old Ottumwa teenager has passed away after a nearly month long battle at the University of Iowa Hospitals in Iowa City.

Tsegay’s bond has also been reevaluated as a result of Madueno’s death. Tsegay is now held in the Wapello County Jail on a half million dollar cash only bond. Tsegay had previously been successful in getting his original bond lowered, and the cash only requirement removed.

A criminal charge is merely an accusation and a defendant is presumed innocent until proven guilty.

Tsegay Successful In Getting Bond Lowered